Laxman Shanthi is one of the renowned astrologers in Kerala and Karnataka.

He has been continuing his astrological services for more than 50 years.

For the past 20 years he has been the Chief Priest of Sree Gokarnanath Temple, Kudroli, Mangalore,
Karnataka.

He is one of the early disciples of Late Thiruvankulam Kumarji, a great astrologer lived in the yester
years. He learned the secrets of astrology, mathra and thanthra from his great guru.

Lots of people in Kerala and Karnataka even from abroad approaching Laxman Shanthi with their
astrological problems. Many renowned politicians, Artists, Celebrities were come under this group.

Every year more than 150 horoscopes comes from this astrological genius. Laxman Shanthi
is an astrologer who likes to promote the values of Indian Astrology, without combining it with
superstitious believes.

The long 50 year tradition made him a master in 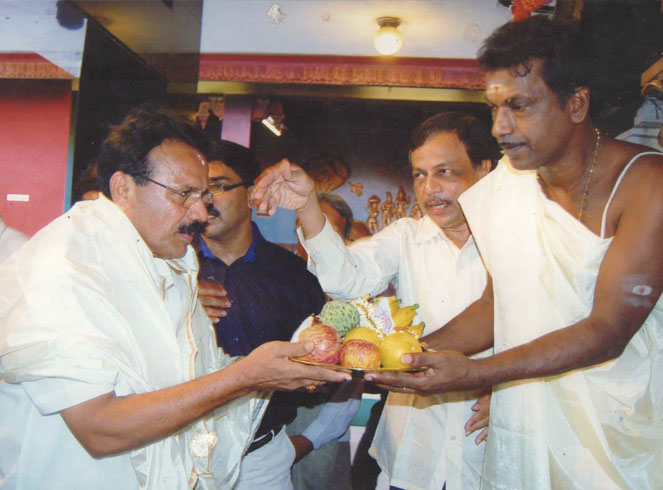 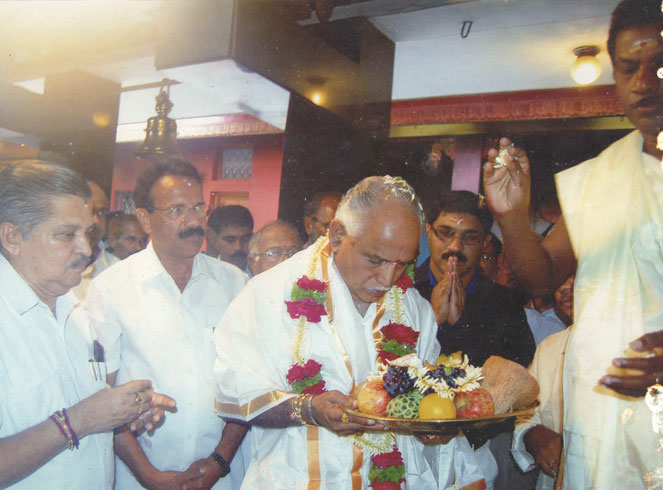 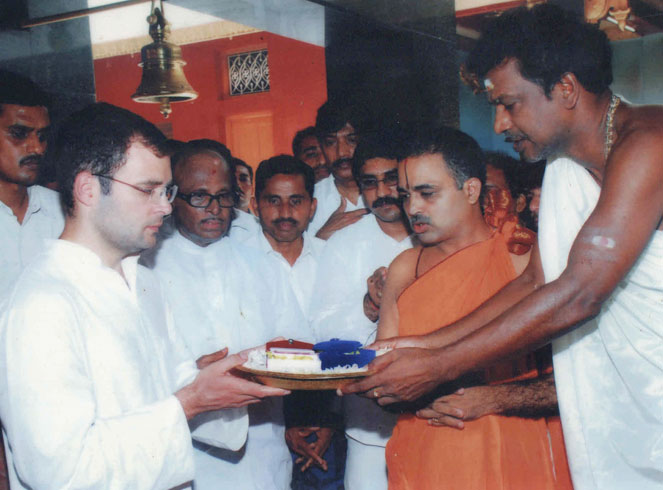 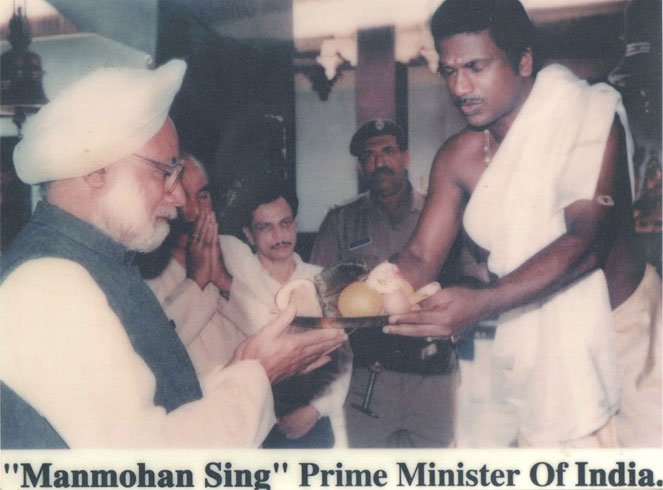